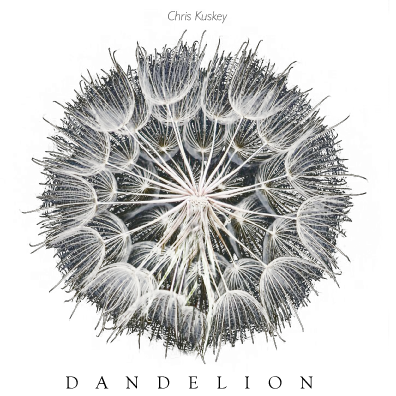 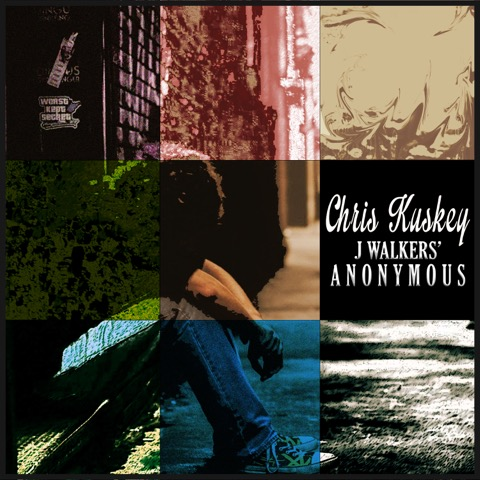 No Upcoming Shows at the Moment

Drawing on an eclectic base of influences: from the playing style of Joao Gilberto, to the lyrical tendencies of Tom Waites, to the grit and musicality of Van Halen, Kuskey has developed a unique, guitar-centric songwriting style.

With a few self-produced projects behind him, Kuskey released his most recent full-length, Dandelion, in 2019, debuting his lyrical, introspective writing style set against a harmonically-driven, full-band backdrop.

Currently, while continuing to write what will become his next full-length release, Kuskey is focusing on performing live, both as a solo act and with Sarah Giles as the Giles & Kuskey acoustic duo.

All videos for Chris Kuskey are created by Corey Knollinger

Photos on this site courtesy of Sarah Giles